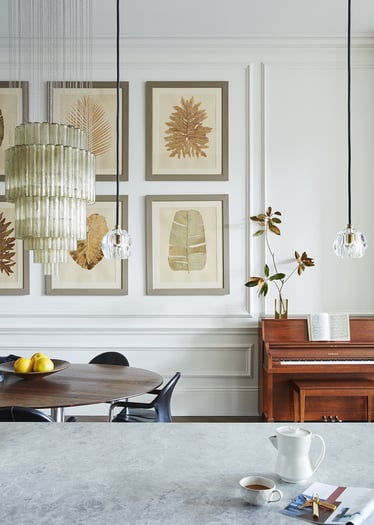 Columbia District condos for sale.  Search for new Columbia District Downtown San Diego condominiums, open houses, recently sold condos, and recent price reductions. To change how the search is displayed, click the gray button next to "Sort" to display condos in Columbia District by price, number of bedrooms, or days on the market.

If you would like more details on any of these Columbia District condo listings, just click the "Ask A Question" button when viewing the details of the condo. We can provide you with past sales history, dates and prices of condos and townhomes recently sold nearby, and more.  If you'd like to take a tour, click "Schedule A Showing."

You can also create and save a custom home search by clicking the starred "Save" button to register for a free account so that you can receive email alerts whenever new Columbia District condos come on the market.

The Columbia District is mostly a commercial neighborhood in downtown San Diego with residential pockets and is located south of Little Italy and Cortez Hill, west of East Village, and north of the Marina District. The neighborhood is currently going through redevelopment including the North Embarcadero Visionary Plan, a $50 project.  Columbia District is notable for its historic Santa Fe Depot where it is the center for the trolley, coaster, and train. Residents and visitors can enjoy several activities in the district, such as the Museum of Modern Art, cruise ship terminals, and Embarcadero Promenade.  Students who live in the Columbia District attend schools within the San Diego Unified School District. Schools include Washington Elementary Schoo, and Roosevelt International Middle School. Students can also attend the private school, City Tree Christian School, or public charter school, The Museum School.

Bosa’s newest "Super Prime" luxury high rise development Pacific Gate located in Downtown San Diego, will be offered for sale to the Priority Interest List early 2016 before the general public. Pacific Gate is going to be forty one stories of exquisitely crafted residences offering San Diego's highest level of amenities and services. The elegant tower will be positioned along San Diego's waterfront at the corner of Pacific and Broadway, just south of the Santa Fe Depot. Vancouver developer Nat Bosa has partnered with world class architect Kohn Pederson Fox to bring San Diego something extraordinary. KPF known as urbanists with a gracious touch, has six hundred staff and twenty three principals with offices in New York, London, Shanghai, Hong Kong, Seoul, and Abu Dhabi. Their design integrity will be inspired by the sensuous curve of the nautilus shell and the luminous colors of the Pacific coastline. World-renowned as the “Number 1 Hospitality Design Firm ” by Interior Design, Hirsch Bedner Associates will be the interior designers. HBA is a global design firm creating the signature look of today's luxury brands. The four hundred fifty foot tall tower will offer two and three bedroom residences. The two bedroom floor plans will have approximately 1,240 to 1,948 sq. ft. and the three bedroom floor plans will have approximately 2,034 to 2,608 sq. ft. Pacific Gate by Bosa Downtown San Diego will offer unparalleled services including a Porter, 24-hour Lobby Attendant, and full-time Chef Concierge. There will be a Resident's Guest Suite and Lounge with full Kitchen. Residents of Pacific Gate will have access to a Luxury Fleet of Cars and Private Boat Share. Pricing will begin from the $1.4Ms and residences are scheduled to be completed by the end of 2017. Pacific Gate will be the first one-for-one real estate gifting model in the US planning to fund sixty four homes in Manila and housing three hundred people through the non profit World Housing. The one-for-one social impact model was pioneered by Toms shoes founder Blake Mycoskie.

Sapphire Tower is a 97 unit condominium building located at 1252 Kettner Boulevard and was completed in 2008. The condos are single story and range from studios to penthouses. Residents enjoy city and bay views amongst an open floor plan and modern luxury. Community amenities include an underground parking garage, barbecues, recreation room, concierge service, pool, spa, and a sauna.