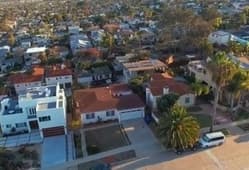 Research real estate market trends and find homes for sale in Bay Ho San Diego. Search for newly listed homes, open houses, recently sold homes, and recent price reductions. To change how the search is displayed, click the gray button next to "Sort" to display houses by price, number of bedrooms, or days on the market.

*Be sure to register for a free account so that you can receive email updates whenever new Bay Ho properties come on the market and if you're in the market for a home today, reach out now for our exclusive off MLS pocket listings!

Search All Clairemont Homes For Sale
Bay Park and Bay Ho Condos
Nearby Bay Ho Communities
How's The Market In Bay Ho?
We have (updated weekly) market data for 92117!

Having thoughts of buying or selling in Bay Ho? When you’re buying a home or selling a home, the right team can make or break a deal, especially in a market as complex and competitive as San Diego California. Through aggressive advocacy and proven competency, our local Bay Ho real estate agents are committed to guiding you through the entire real estate process from start to finish. We are a team of highly strategic Bay Ho selling experts, skilled negotiators, seasoned marketers, and loyal confidantes. Reach out now to the LUXURYSOCALREALTY team to learn more about buyer and seller representation in Bay Ho and to receive our 92117 real estate market reports.

In the tiny enclave of Bay Ho there are an inordinate number of amenities for such a small community with a population of just under 14K.  In this itty bitty section of San Diego there are: More than a Dozen Grocery Stores Nearly Two Dozen Restaurants 15 Fitness Centers 20 Retail Shops 20 Schools And More It is the reason why arevibes.com gave Bay Ho an A+ rating for amenities. Public transportation abounds in Bay Ho from the Trolley to the MTS, there are 20 different public transportation stops within the small neighborhood. It has a livability rating of 81 and is one of San Diego’s highest ranked communities at #28.

Most residents in Bay Ho earn a good living. The Median household income according to the last census is above $75K which is nearly 20% higher than San Diego overall though the cost of living is 4% higher than the San Diego average. Unemployment is low and most workers have a minimal to no commute. Of course, the weather is impeccable as it is in most parts of San Diego but affording housing in Bay Ho is a bit more expensive than the average costs whether renting or buying. However when factoring the type of space and amenities that come with living in Bay Ho, the higher housing prices balance out. Plus homes have a higher resale value in Bay Ho than greater San Diego with a median value of close to half a million dollars. Bay Ho lacks a bit of the diversity that the majority of San Diego has but homeowners rarely move once they move here. In fact, on average, homeowners have lived in Bay Ho for more than 25 years, almost ten years longer than San Diegans as a whole.

Schools in Bay Ho Bay Ho scores big for its schools. With a graduation rate above 90%, a full 7% higher than San Diego County, the schools in Bay Ho are excelling. They boast an excellent student-teacher ratio of just over 14 to 1, which is nearly 30% lower than most schools in San Diego. There are two elementary schools within the community of Bay Ho and the John Muir Magnate School serves K-12 students and has a B rating on niche.com. As part of the San Diego Unified School District parents have their choice to go to local area schools or to other nearby schools in the district.

There are five public parks within Bay Ho alone. There you will find a recreation center where little leaguers do their best impressions of their favorite Padres players at Little Padres Baseball Field, basketball and tennis courts, and an off-leash dog park. Young children love visiting Gershwin Park where they can play all day long at the playground and offers BBQ areas for picnics and other social gatherings. Two national parks make up the southern boundary of Bay Ho: Tecolote Canyon and Marian Bear Memorial Park. In addition to the immediate conveniences within the community, Bay Ho is in a prime location for partiers looking for a good time out on the town. Hop on the 5 freeway to downtown San Diego and PB or drive five minutes west to enjoy the beaches. 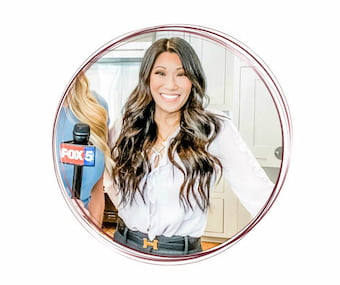 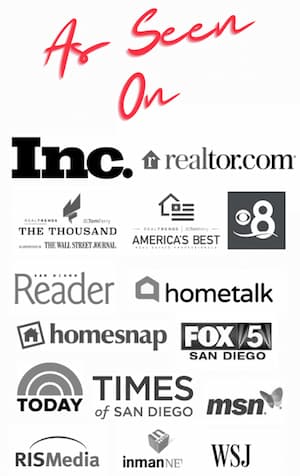