homes for sale.  Search for new homes, open houses, recently sold homes, and recent price reductions in 4S Ranch. To change how the search is displayed, click the gray button next to "Sort" to display houses in 4S Ranch by price, number of bedrooms, or days on the market.

If you would like more details on any of these 4S Ranch listings, just click the "Ask A Question" button when viewing the details of that property. We can provide you with disclosures, past sales history, dates and prices of homes recently sold nearby, and more.  If you'd like to take a tour, click "Schedule A Showing."

You can also create and save a custom home search by clicking the starred "Save" button to register for a free account.  A custom saved search will allow you to receive email alerts when new 4S Ranch properties hit the market.

When searching for homes for sale in 4S Ranch you will find a master planned community of single family homes, condos, and townhomes developed by Newland Communities and the Ralphs family.  The community is located in North County Inland San Diego located approximately 25 miles north of downtown San Diego and 13 miles east of the ocean in the 92127 zip code. With more than ten miles of walking trails and over 1600 acres of open space, it's a community for families and hosts multiple community events annually.

In the early 1800s, Spanish settlers from Mission San Diego de Alcala began grazing livestock on what is now 4S Ranch. The land was owned by Antonia Alvardo and was later divided after her death. The land changed ownership several times after until Albert E. Smith purchased it to begin developing it further for livestock and agriculture. In the late 1970s, plans for commercial and residential development began. The first commercial developments were completed in the late 1980s and homes began developing in the early 2000s. Final development was completed in 2014.

4S Ranch is only one of five communities built with the fire safe “Shelter in Place” construction standards. The community is surrounded by treelined streets, walkable promenades, and open space. Families can enjoy the community garden, town green, splash park, and baseball fields. In addition, the master planned community provides a variety of neighborhood groups, such as Andalusia, Bridgeport, Cambridge, Garden Walk, and Talavera. Families and children can enjoy youth sports including football, cheer, baseball, and the Boys and Girls Club. In addition, 4S Ranch is home to one of the top rated county libraries. The 4S Commons Town Center includes 49 various stores, including restaurants, grocery stores, coffee shops, and other services.

4S Ranch is a diverse community, and the master association strives to preserve the community and protect the value of the natural resources through community outreach. The association holds multiple annual events, including the Fall Festival, Annual Easter Egg Hunt, Thanksgiving 5K Run/Walk, Summer Movie Nights, Fourth of July Carnival and Street Fair, Pumpkin Festival, and Concerts in the Park.

Mission Ranch The Estates at 4S

Mission Ranch The Estates at 4S – is a collection of twenty five luxury estates developed by California West Communities and the final subdivision built for 4S Ranch. Each Mission Ranch home is on a quarter to an acre lot with fifth car garages and detached guest casitas. The Estates At 4S Ranch were inspired by the original Ralphs Ranch property.

When searching 4S Ranch townhouses for sale you will find condos & townhomes sell extremely fast in 4S Ranch San Diego with a days on market average of less than 25 days. Therefore when an opportunity arises a buyer must act decisively and make sure their financing is secured well in advance. There are a wide range of condos and townhomes for sale in 4S Ranch. 4S Ranch has a number of single story options, as well as two and even three story townhomes.

Amante is a one hundred twenty seven unit detached condominium community and is part of a development with the Ravenna community. The condos have four different floor plans, are two stories with three to four bedrooms, an attached two car garage, porch in most floor plans, and a fireplace. Community amenities include a pool, playground, and barbecues.

Bridgeport is a two hundred eighteen unit townhome community that was built in 2006. The townhomes are one to three stories with two to three bedrooms, balcony, and attached garage. Community amenities include a pool. Walk to the 4S Commons Town Center.

Gianni is a two hundred six unit townhome community that was completed in 2009. The townhomes are three stories with two to three bedrooms, an attached garage, laundry room, and balcony. Community amenities include a pool and spa. Walk to the 4S Commons Town Center and 4S Patriot Park.

Ravenna is a one hundred ninety nine unit townhome community and is part of a development with the Amante community. The townhomes have three different floor plans and are two to three stories with two to four bedroom units, an attached garage, fireplace, laundry room, and patio. Community amenities include a pool, spa, playground, and barbecues.

San Moritz is three story one hundred forty unit townhome community that was built in 2006. The townhomes have two to three bedrooms, an attached garage, private balcony, and fireplace. Community amenites include a pool and spa. Walk to 4S Commons Town Center and 4S Patriot Park.

Sittella is a one hundred eight unit gated townhome community that was built in 2002. The townhomes are two stories with two to three bedrooms, fireplace, balcony, and attached garage. Community amenities include a playground. 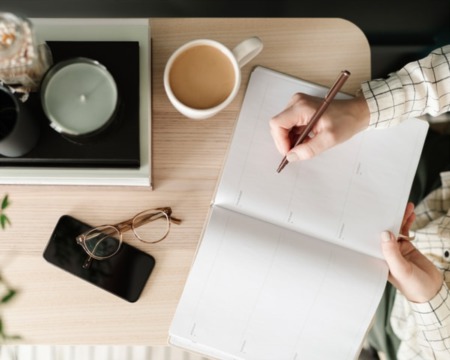 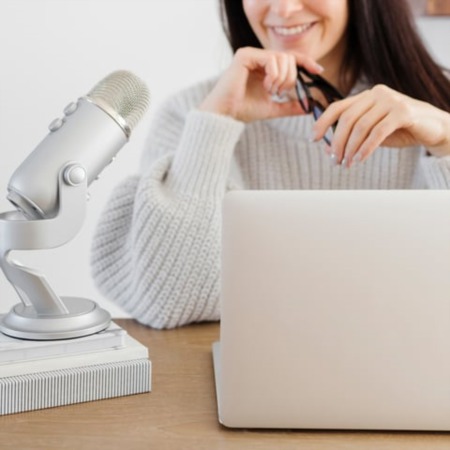